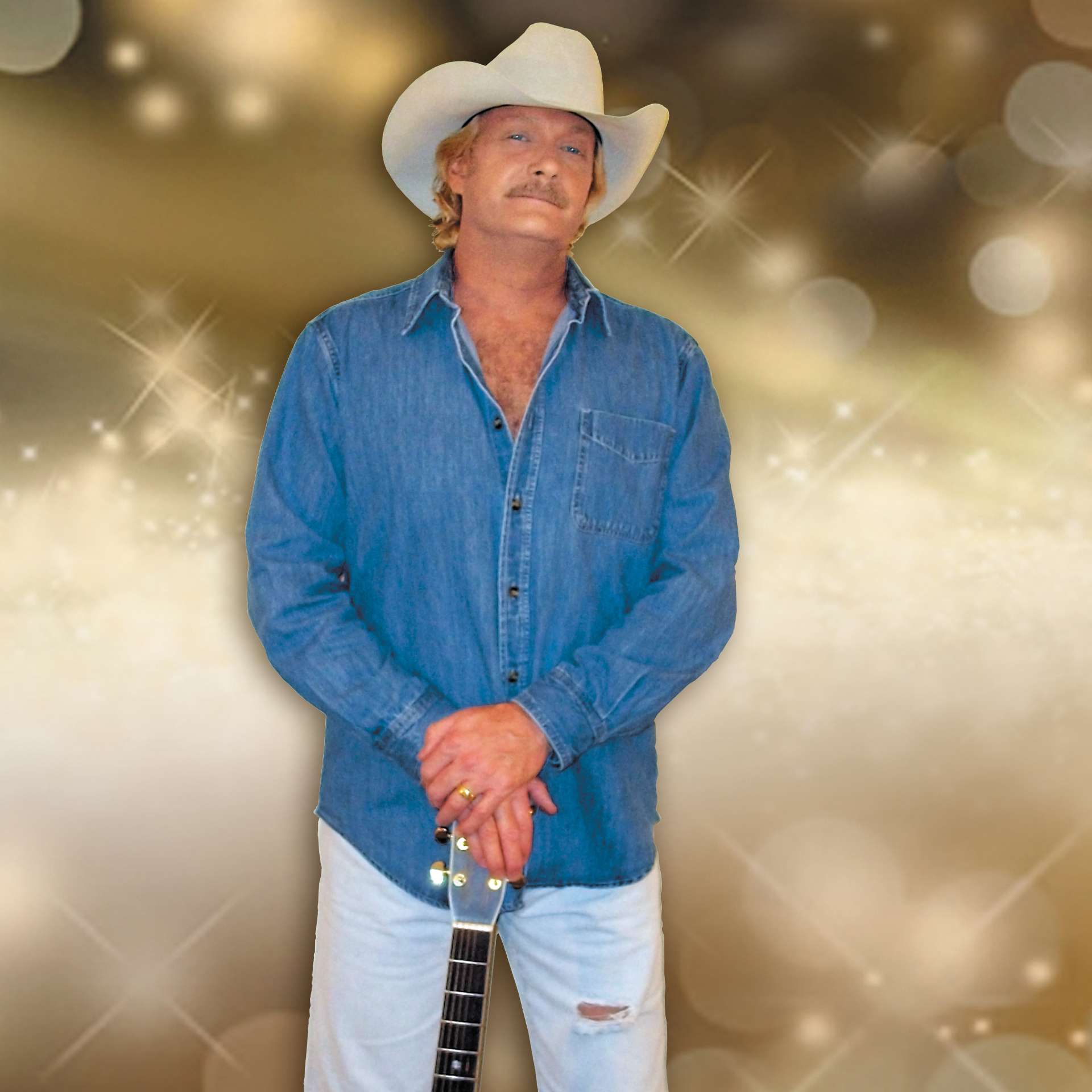 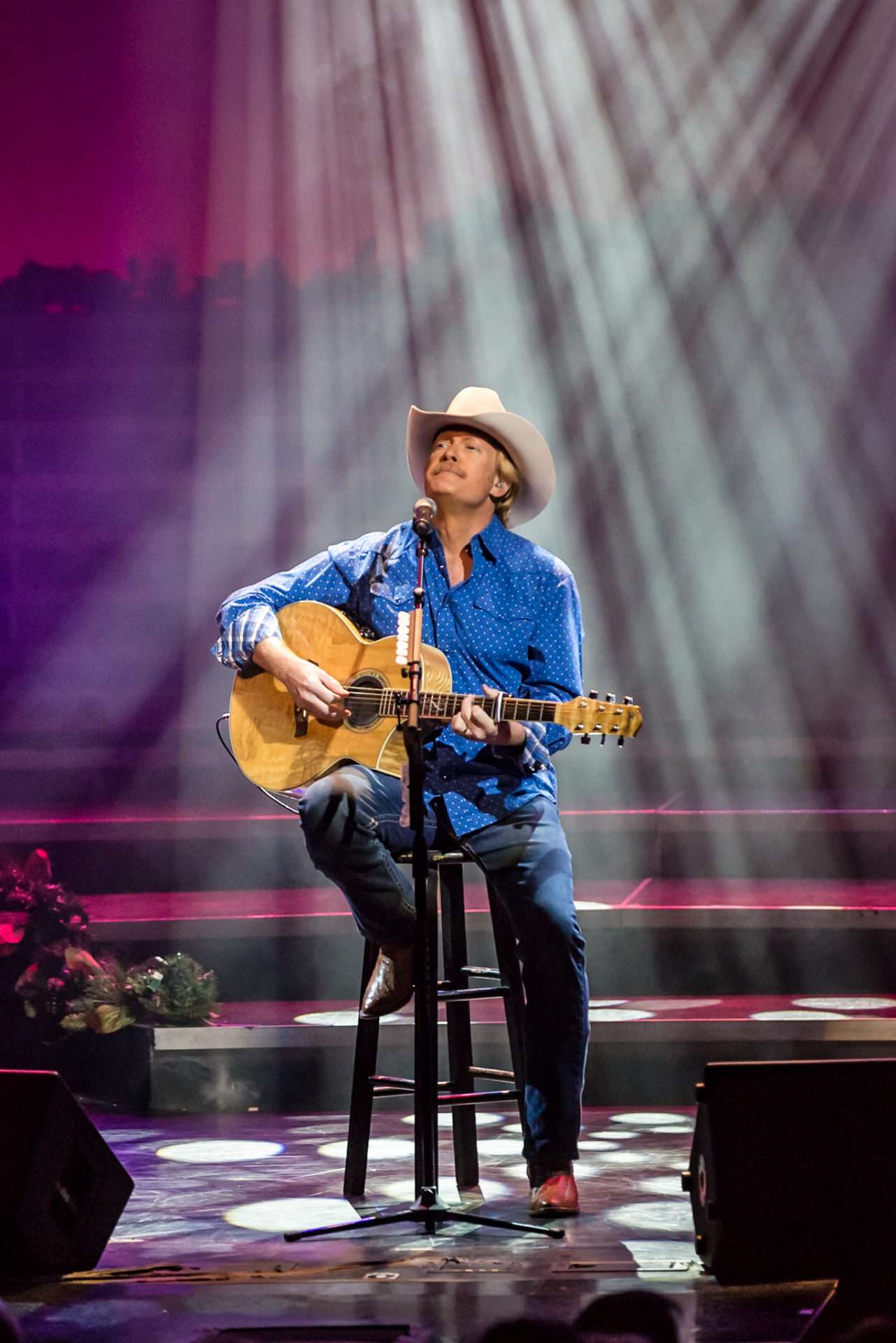 The man behind Legend’s Alan Jackson, is a humble soul named Doug Brewin. Like most high caliber musicians, Brewin got his start early in life. Starting out on piano, Doug also received training on drums, trombone, and the guitar. With his mother teaching piano lessons out of the house, Doug grew up amidst music and has continued to surround himself with music since.

His first attempt at being a professional musician was with a band that he started in high school. Lo and behold, that band continued playing until Brewin reached 35 years of age. While Brewin developed his stage presence and musical act with his locally popular band, Alan Jackson’s world famous career also started to take off. By the time Jackson’s second album came out, people were regularly commenting on Brewin’s uncanny similarity to the country music star. Then, what started as a casual incorporation of Jackson’s songs into Brewin’s band’s act, turned into an audition for Legends in Concert.

Starting in 2004 and continuing to the present, Doug Brewin has been performing as Alan Jackson for the Las Vegas Legends show. Still working with a band of his own, Brewin now rocks the house as both Jackson and himself. Because for him, “being a musician is probably one of the best jobs in the world.” Brewin’s performance of Alan Jackson regularly impresses long time fans of Jackson’s work, but more than that, he leaves a favorable impression of the country music star to people new to his work.