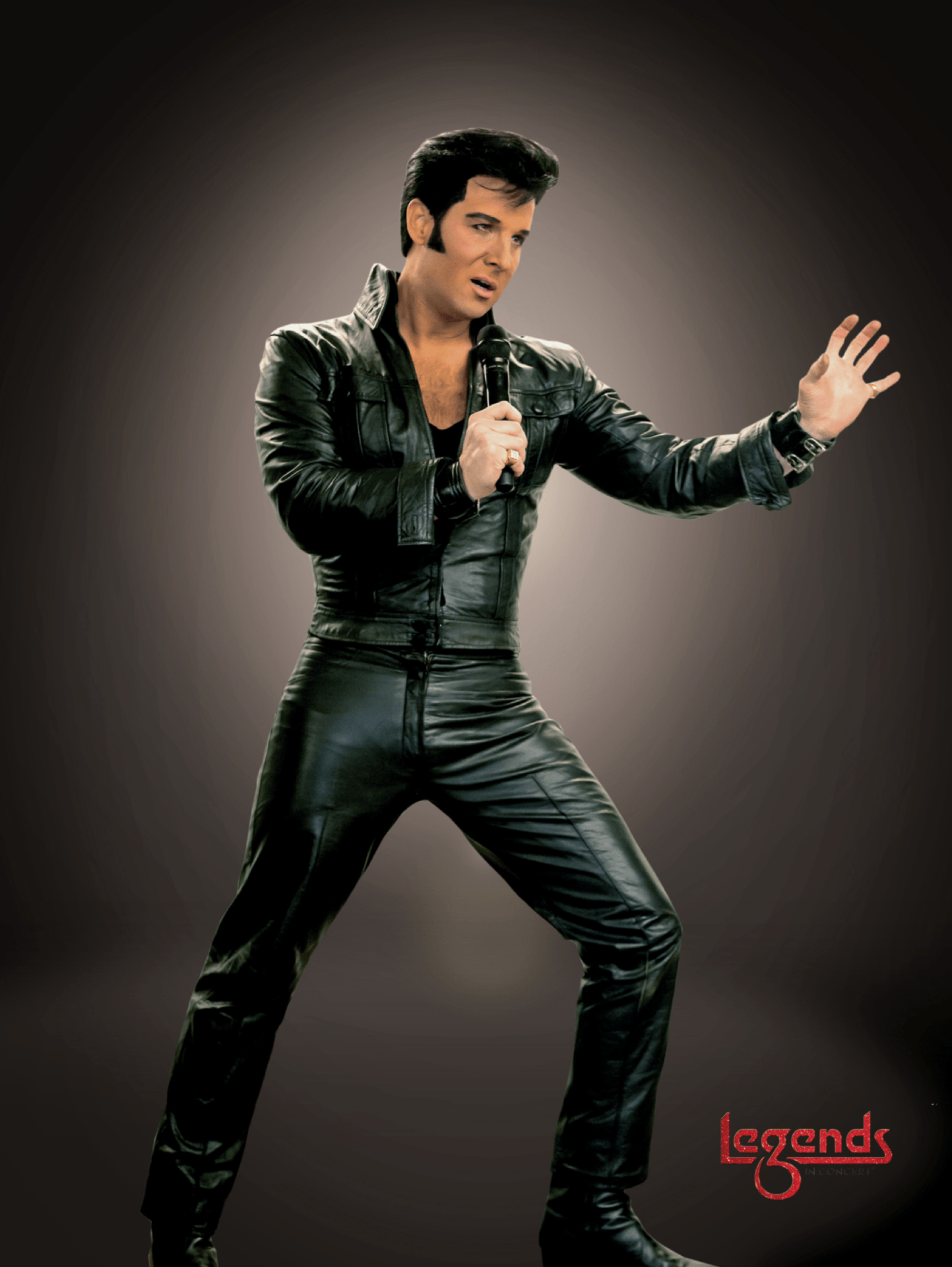 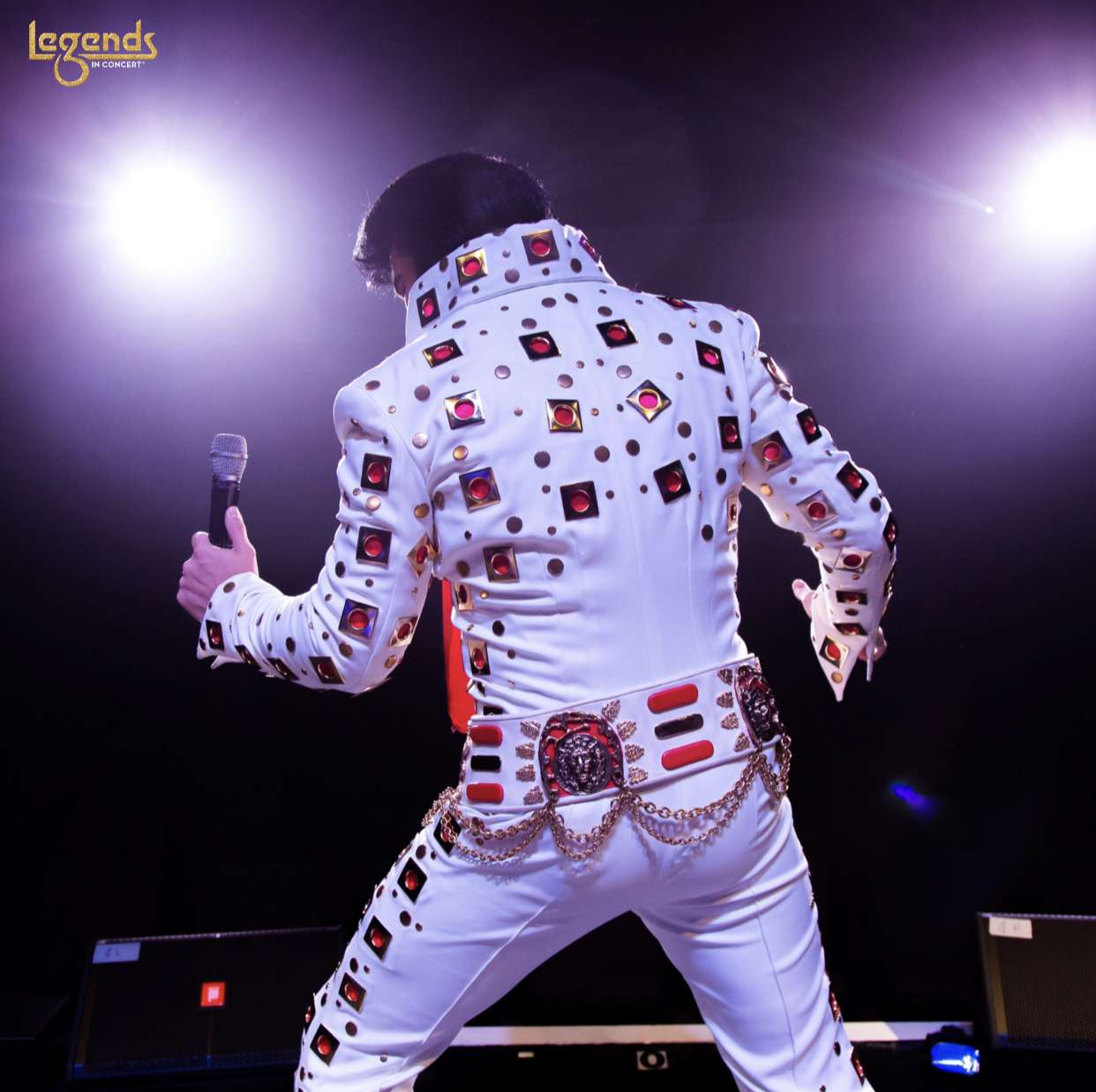 Jay was born on the evening of October 18, 1974 in Baton Rouge, Louisiana, where he lived most of his childhood life. Growing up in a house where his father was a professional musician made it very easy for Jay to follow in his dads footsteps. It was no surprise that Jay had an ear for music but, at the early age of three, his mom put on a record of Elvis Presley singing ‘Hound Dog’. As he listened, his eyes lit up and his hips started to move as he smiled with excitement. Begging his mom to play it over and over, Jay became a huge fan of the King of Rock ‘n Roll. Shortly after, Jay would put on performances for his parents, family and friends at social gatherings. “I would put on white pants and a white dress shirt to mimic a jumpsuit, flip up my collar, pretend I was the King and put on a show in my parents living room. I was never shy.” When Jay wasn’t imitating Elvis, he was doing extensive studio work, surrounded by professional musicians, or on stage performing in front of live audiences. Elvis has always been one of the biggestinfluences in his life and entertaining career, he can’t remember a time where he wasn’t an Elvis fan. Jay has read extensively about Elvis’ life, studying Elvis’ performances, movies and singing style. Jay’s performances aren’t so much as an impersonation, but a ‘complete tribute to Elvis’. He will take you back to the rockabilly days of Elvis from the Louisiana Hayride to The Ed Sullivan Show. He will also make your heart throb when he relives the raw sexuality of the 1968 Comeback Special in the infamous black leather. You will also revisit the legendary Vegas years of the 1970’s, as Jay recreates the performances that made Elvis the one and only ‘King of Rock n’ Roll’. “That was the height of his career, with all the jumpsuits, rhinestones and studs,” he said. Like the real Elvis, Dupuis is a humble guy – so he doesn’t like to toot his own horn. “My performance answers your questions. I don’t need to brag or boast,” he said. Jay is resident of Baton Rouge, Louisiana, but he loves any opportunity to travel and meet new Elvis fans. With a determination to be the best he can be, Jay is always looking for new ways in which to provide fans the excitement and the thrill of the music of the artist he pays tribute to. His southern form and captive charm coupled with his uncanny sound and presence will make you feel as if you are watching the King himself, he brings all the electrifying magic of Elvis to the stage. His vocal ability, incredible likeness, and natural charisma have made him one of the foremost, greatest Elvis Tribute Artists of all time.

Jay considers being a tribute artist a ‘true blessing’.