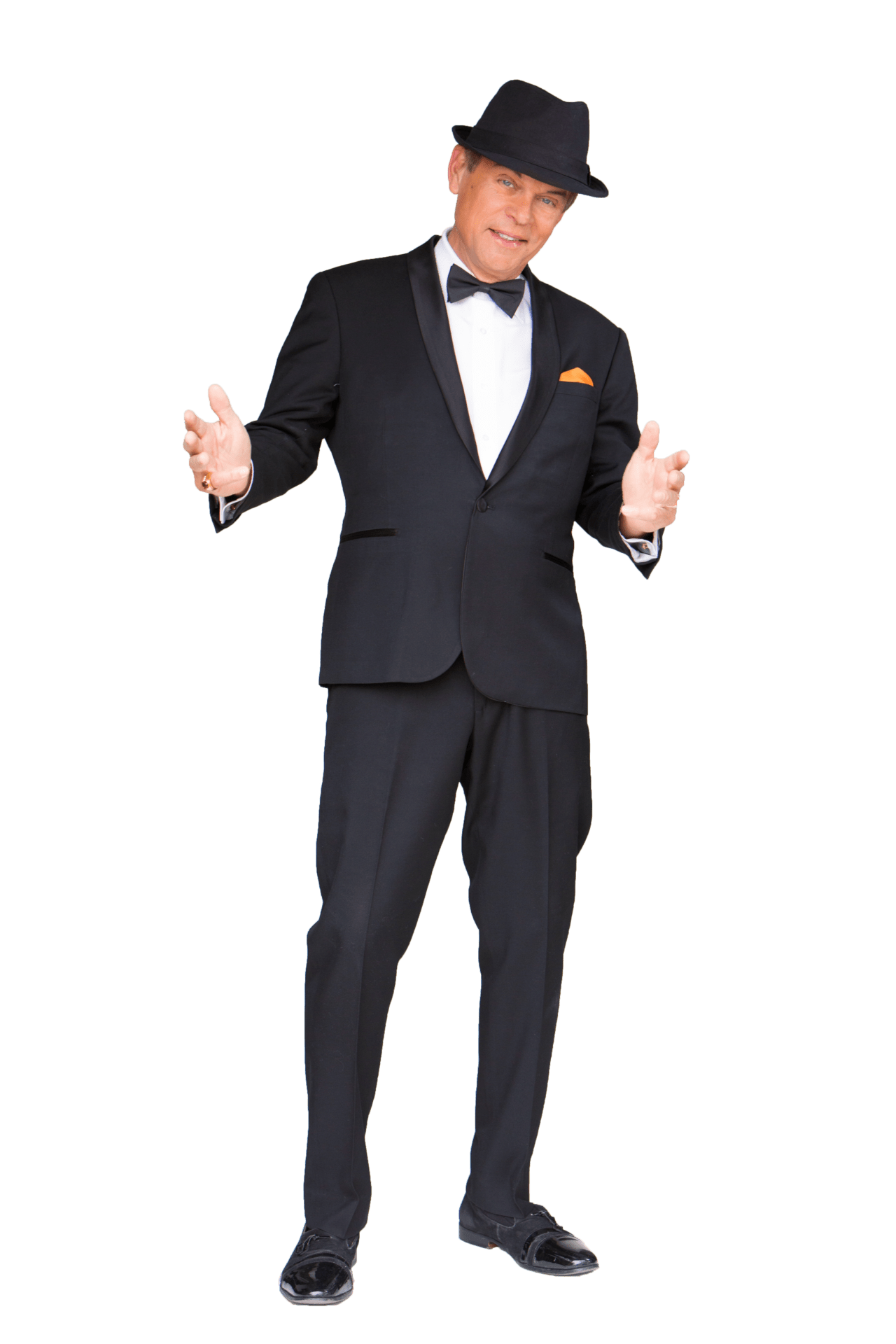 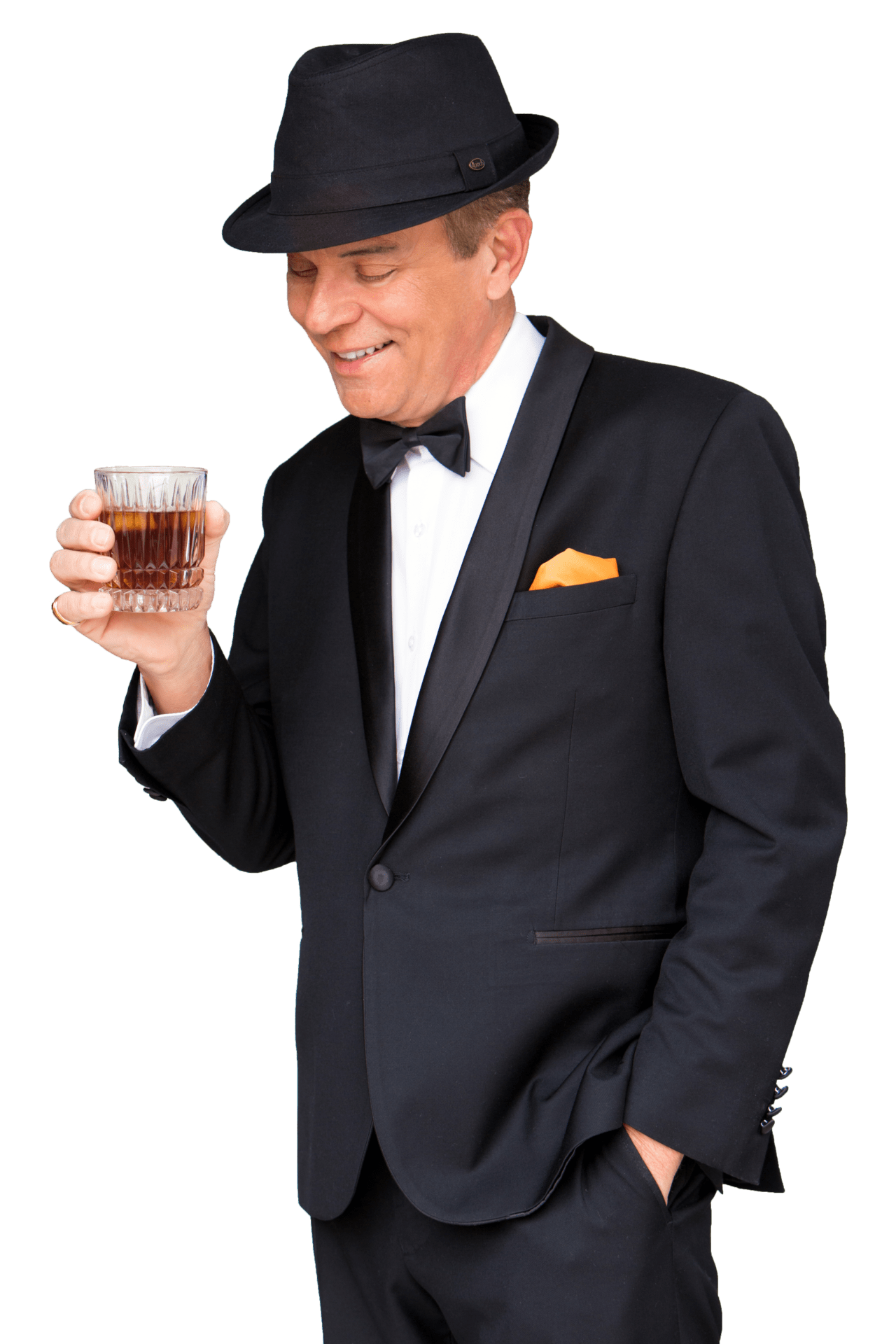 Robbie Howard began his career in Los Angeles California starring in stage productions of Fiddler on the Roof, South Pacific, Guys and Dolls, Bye Bye Birdie and several others. He wrote and directed the hit comedy show “Crackers” in Orange County California before coming to Las Vegas and starring in two of his own productions.

Robbie has been a cast member of “The Rat Pack is Back in Las Vegas” playing not only the role of Frank Sinatra, but Dean Martin as well. He has an arsenal of over 60 impressions including Tom Jones, Johnny Carson, Toby Keith, Shaggy , Randy Travis,Bobby Vinton, and Ray Charles. His TV credits and commercials include General Hospital, Days of Our Lives, Growing Pains, Perfect Strangers, Carls Jr, Bank of America, Taco Bell, Knott’s berry Farm and Budweiser.