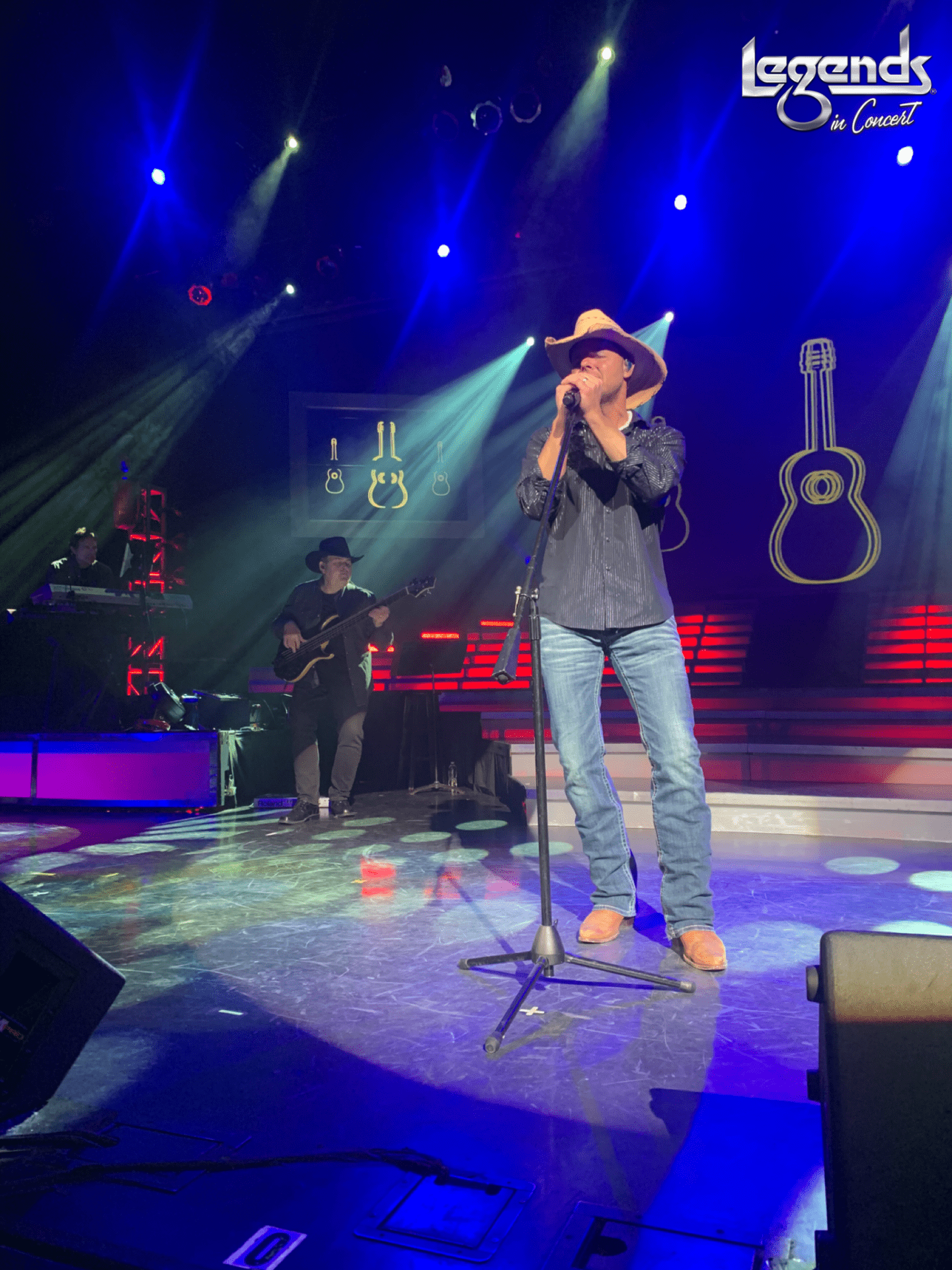 During his college years, he sang at Worlds of Fun in Kansas City, and graduated from Northwest Missouri State University with a Bachelor of Science degree in Geography and an Economic Development minor.

He has performed in several shows here in Branson such as Shoji Tabuchi, Lost in the Fifties, Sundown Jubilee at Silver Dollar City, and spent 10 years as the male vocalist at the Grand Jubilee and Comedy Jamboree at the Grand Country Music Hall. Todd is currently performing as Kenny Chesney for Legends in Concert.

His favorite activity is golf: he lives and breathes it!! He also enjoys playing billiards and hanging out with friends and family.