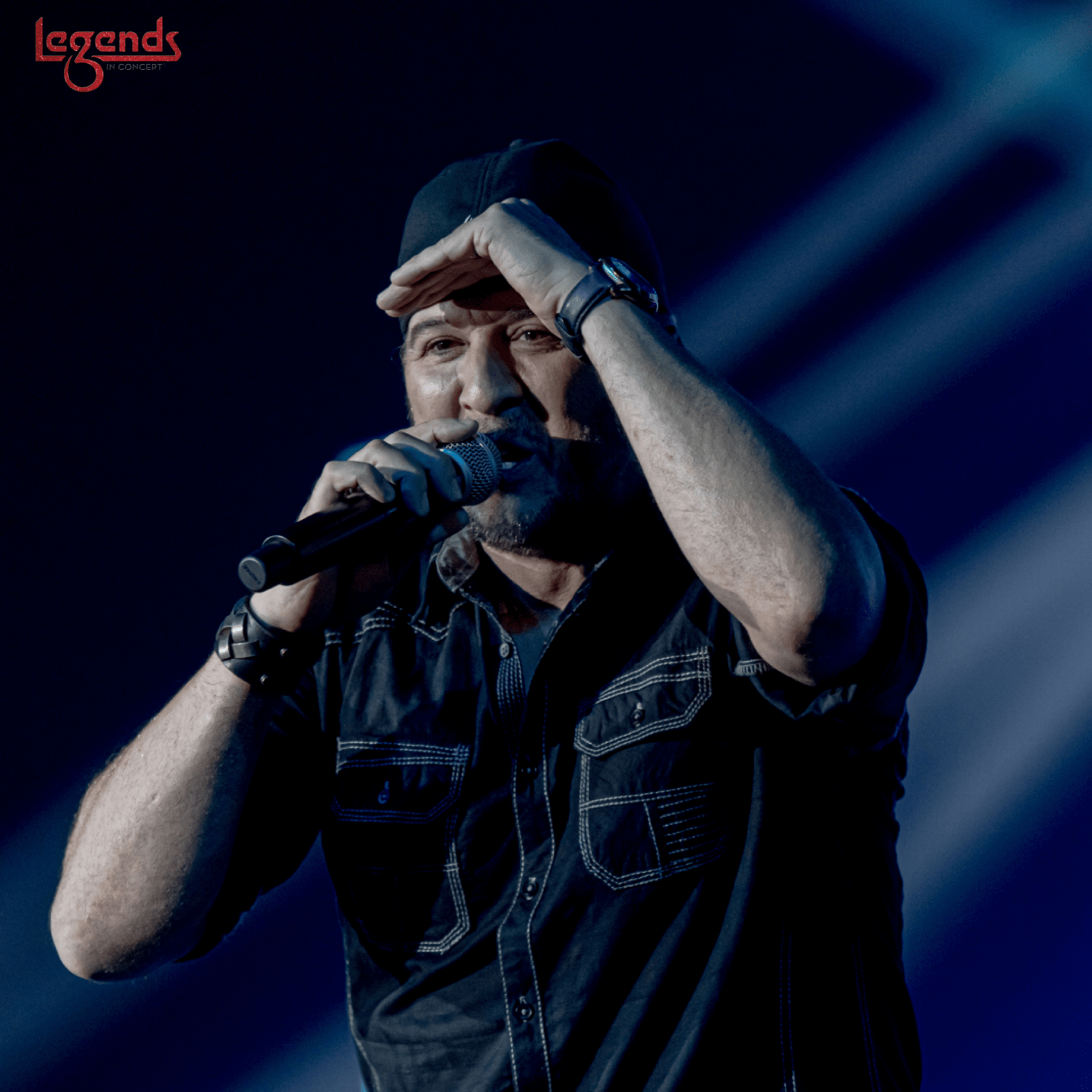 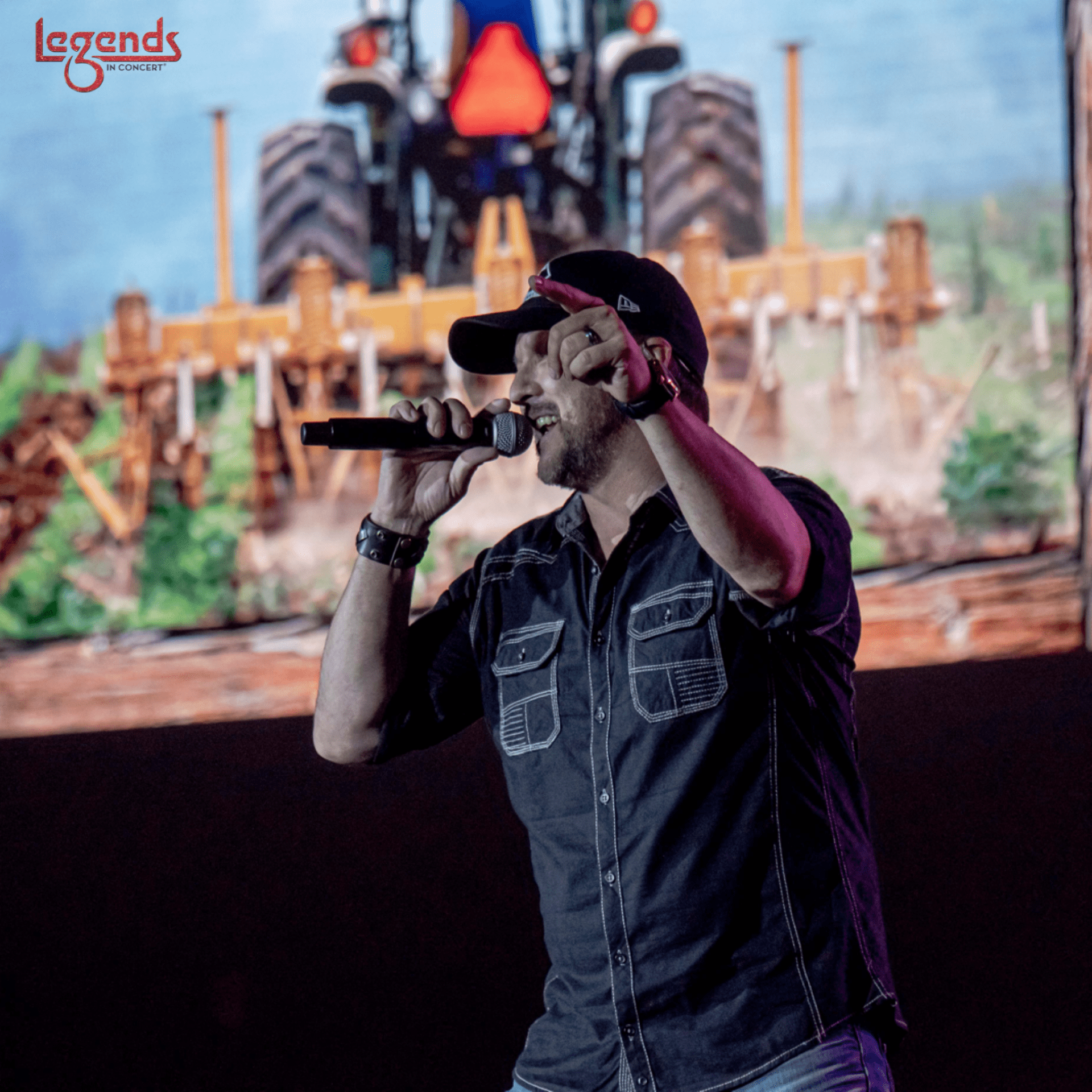 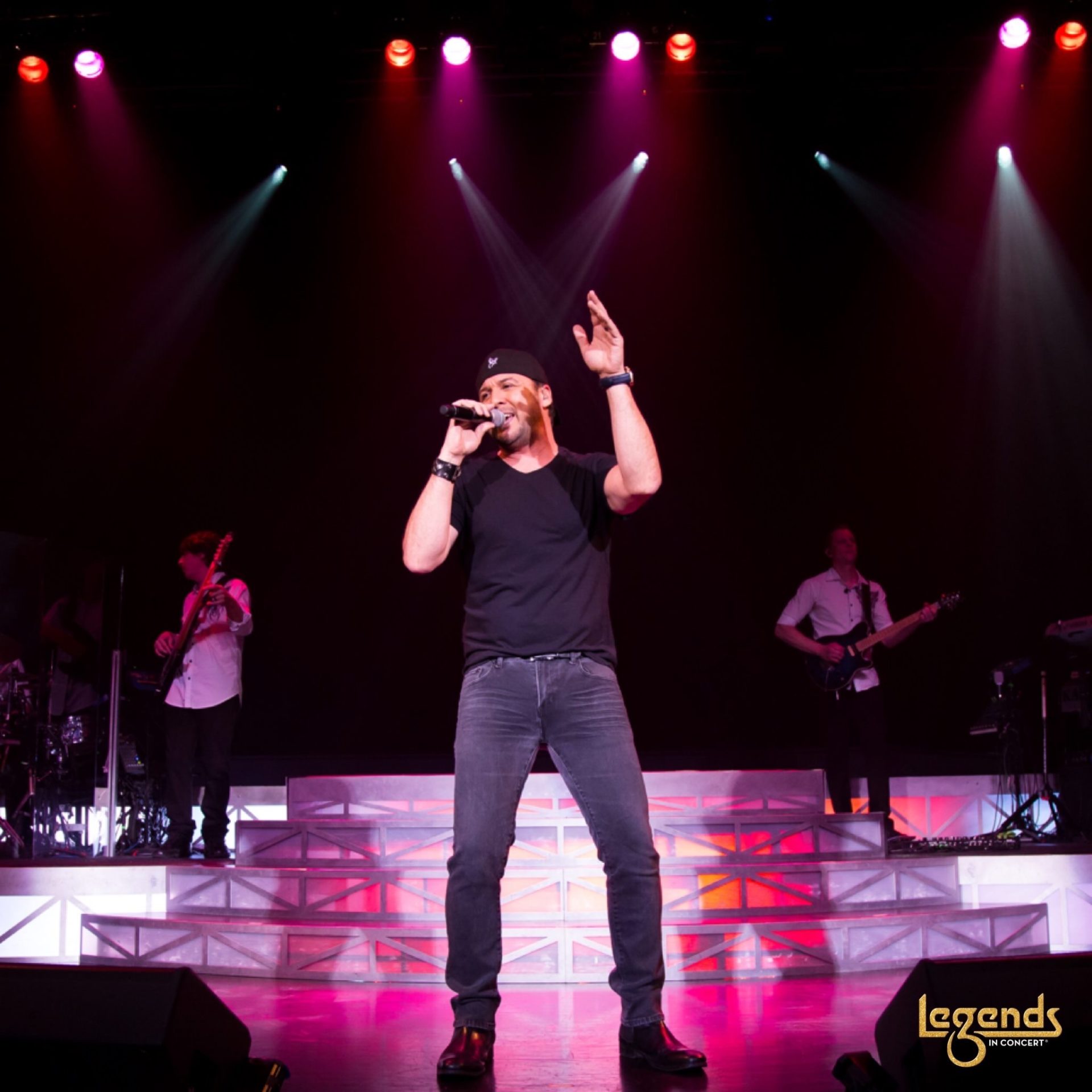 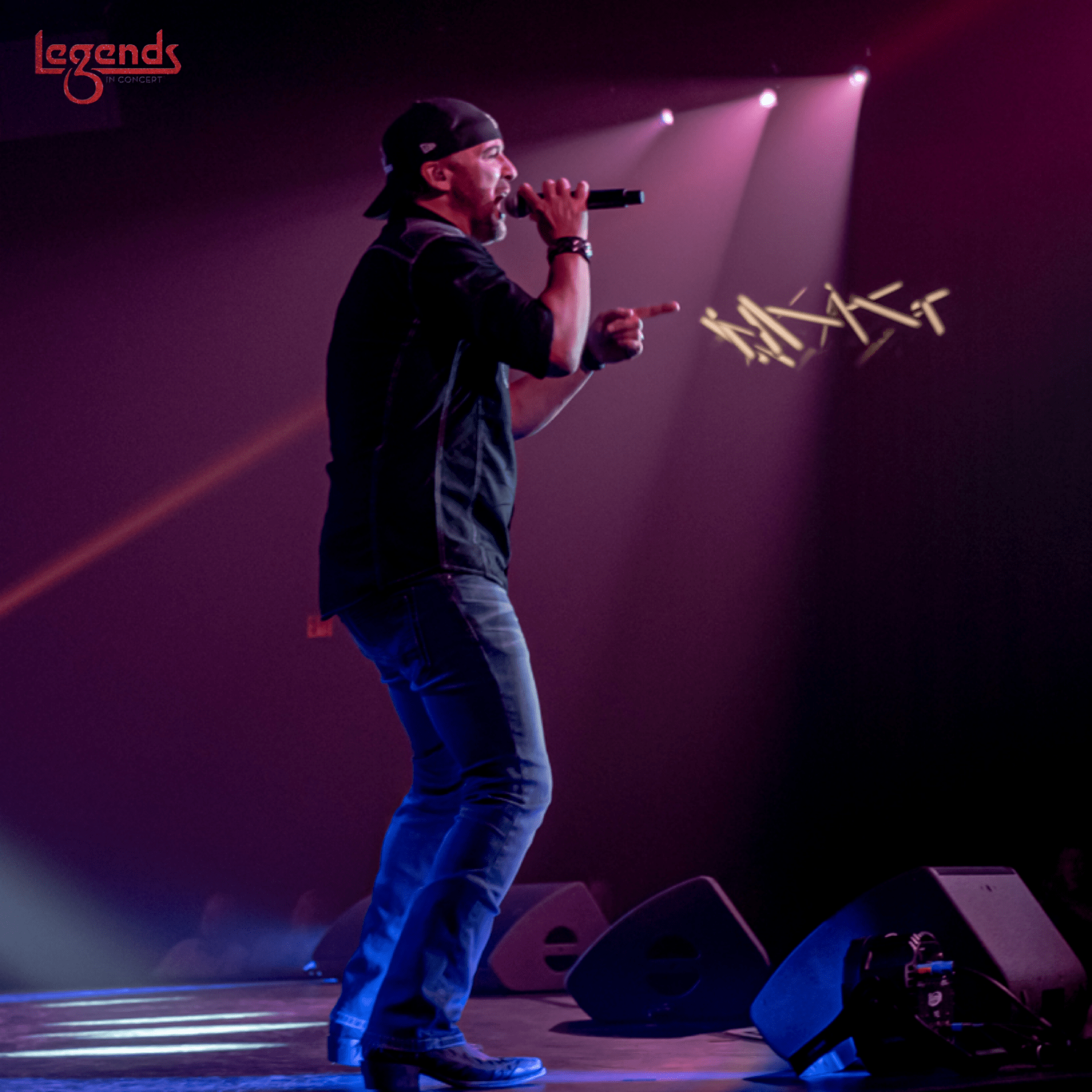 With his high energy, country charm, and uncanny ability to seemingly change characters at will, Chad Collins brings the Luke Bryan tribute to Legends in Concert. Born and raised in Nashville, TN, Chad began entertaining at a very young age and immediately after high school began working at a recording studio on Music Row learning recording engineering and record production. He was soon discovered by local music publishers who signed him to a publishing deal as a country songwriter where he wrote and recorded his own songs. After many years in the recording industry he soon left Nashville for the bright lights of Las Vegas where he found himself paying tribute to his heroes in production shows on the Vegas strip.

In 2013 Chad Collins won the Las Vegas Ultimate Elvis Tribute Artist Contest. Collins is one of the few tribute artists who can capture the look and sound of Elvis throughout all eras of his career. He currently performs as Elvis, Tim McGraw, and Luke Bryan in production shows as well as himself in his country/rock band Van Waylan.