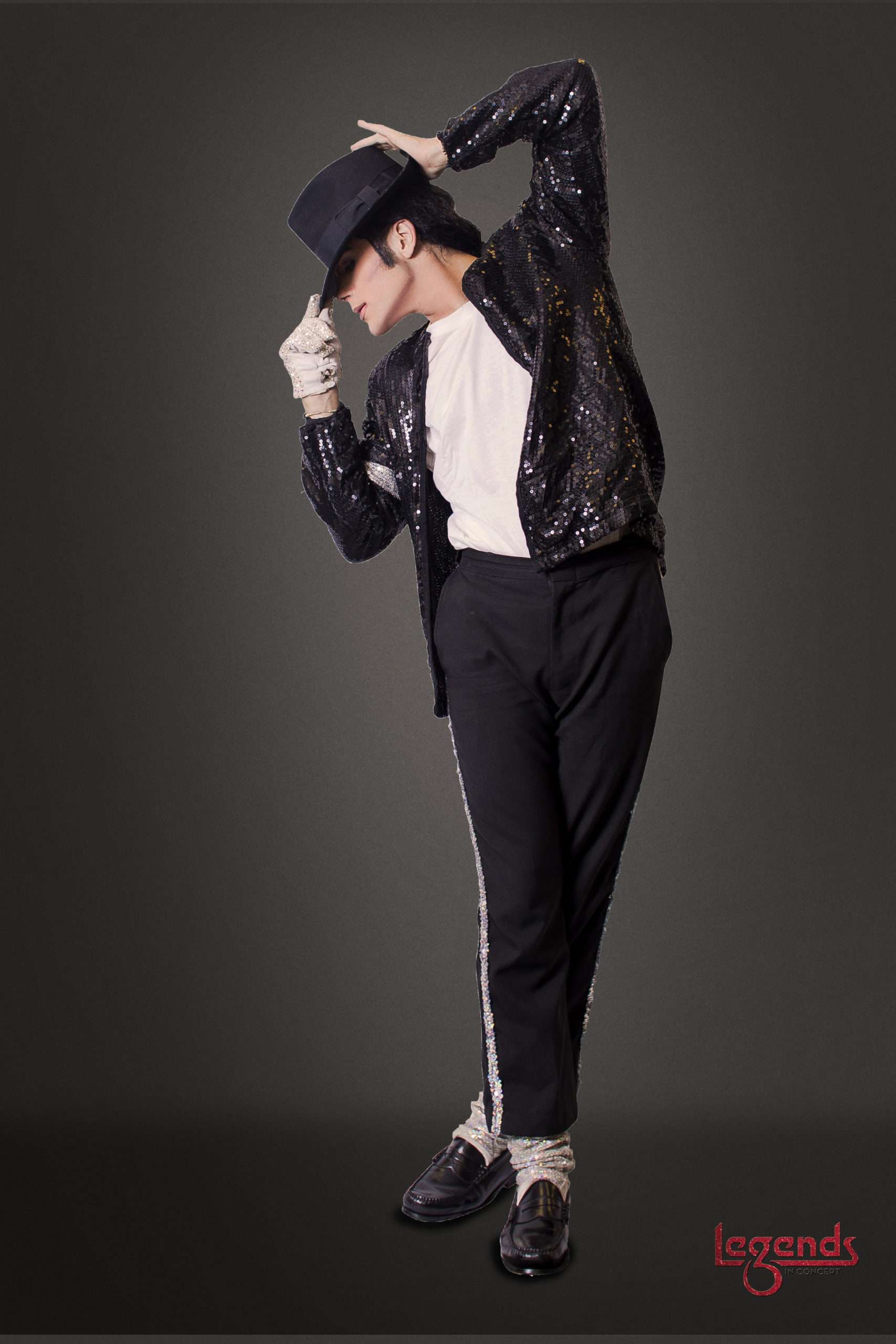 Michael Knight has quickly become the premier Michael Jackson tribute artist. His years of meticulous focus and the studying of every iconic nuance has propelled him to the top of the list of tribute artists. Knight has continued his studies in 2013 and 2014 when he contracted multi-award winning Travis Payne, backup dancer and choreographer for Jackson and Principle Choreographer of Cirque du Soleil’s Michael Jackson IMMORTAL. Knight’s training also includes current vocal training with Jackson’s long time vocal trainer, Seth Riggs. Finally, he gained additional insights on costuming and make-up application from America’s Next Top Model’s, Sutan Amrull.

The training and education that Knight has received has only finalized the skill that he possesses in paying tribute to his childhood hero. He sings every lyric, dances every iconic step, holds an amazing resemblance, and lives his personal life in a manner that mirrors Jackson’s philanthropic aspirations.

Many fans and professionals have proclaimed: “He is the best.” They believe that Knight channels Jackson’s spirit and he confirms that belief each and every performance.