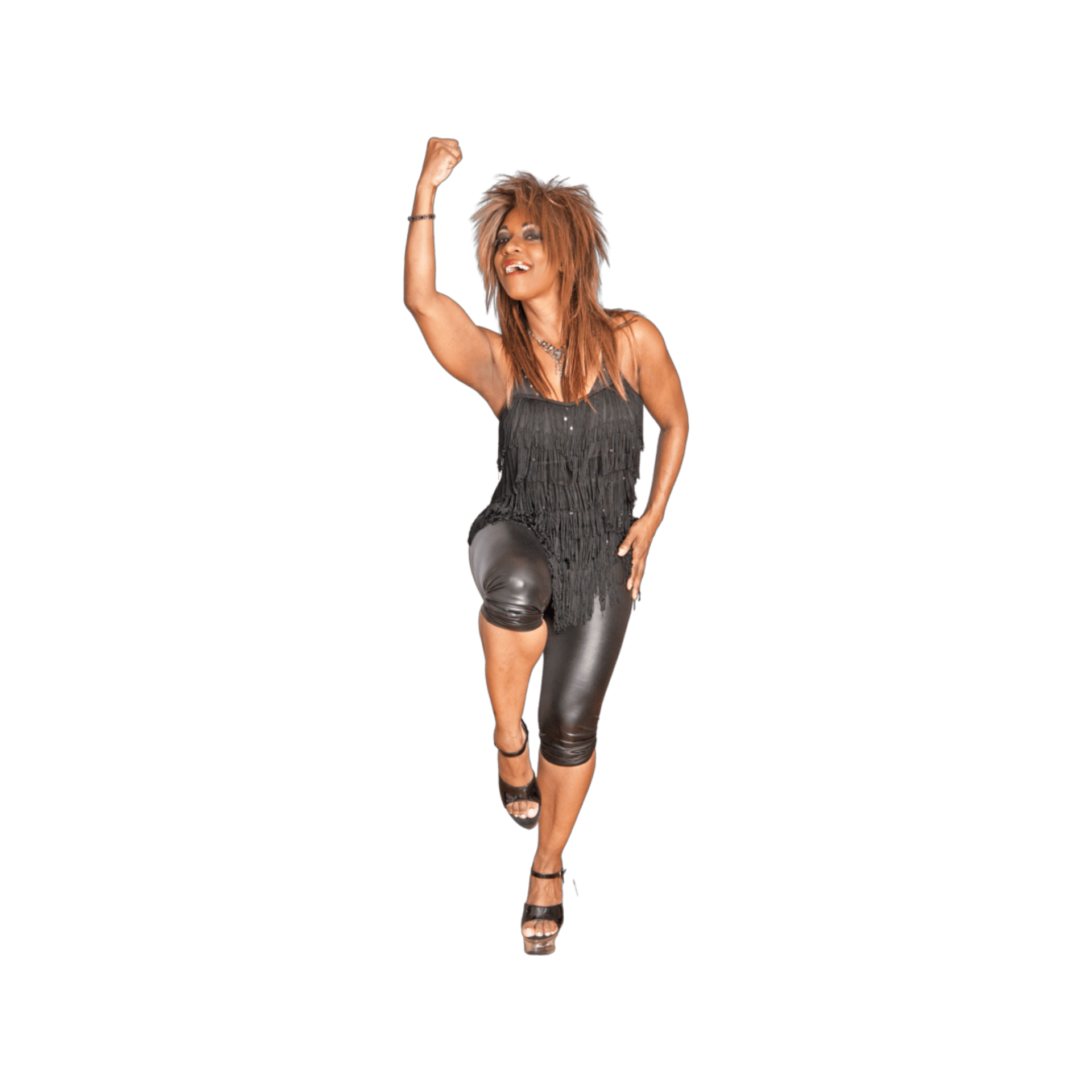 In addition, you have heard her lead vocals in movies such as “Miss Congeniality 2”, “Austin Powers” and “Babe”, TV shows like “Beverly Hills 90210”, “Glee”, “Boston Public”, American Idol” and in countless Television Commercials.

DIANE is now taking her incredible talents on the road in her own show in which she pays tribute to many of the iconic Artists with whom she has performed throughout her career.

Born and raised in Benton Harbor, MI., DIANE grew up in a family of 10 children where she lived and breathed music. She initially sang gospel music with her father and then as a member of the church choir, following the path laid by many prominent American performers past and p[resent honed their musical roots.

DIANE’s first break came as the lead vocalist with R&B vocal trio “A.S.A.P”. Although each member was an American, their greatest success came in the U.K., and in Japan where they were signed to Columbia (Japan). As the only American group performing covers of Japanese songs at the time, A.S.A.P. achieved major pop chart success with their albums “Graduation” and “Boyfriends & Girlfriends”. Both albums reached “Gold” sales status and A.S.A.P. went on to present their own Japanese TV show and sell 4 million records.

A longtime Los Angeles resident, DIANE’s two-year engagement as a featured vocalist with the multi-talented entertainer, Wayne Brady, in his show at the “Venetian”, Las Vegas, with whom she also appeared at Carnegie Hall, afforded her the opportunity to develop a live show of her own. A natural talent, DIANE is an attractive, vivacious, energetic live performer with the ability to deliver a variety packed evening of inspired vocal performances..