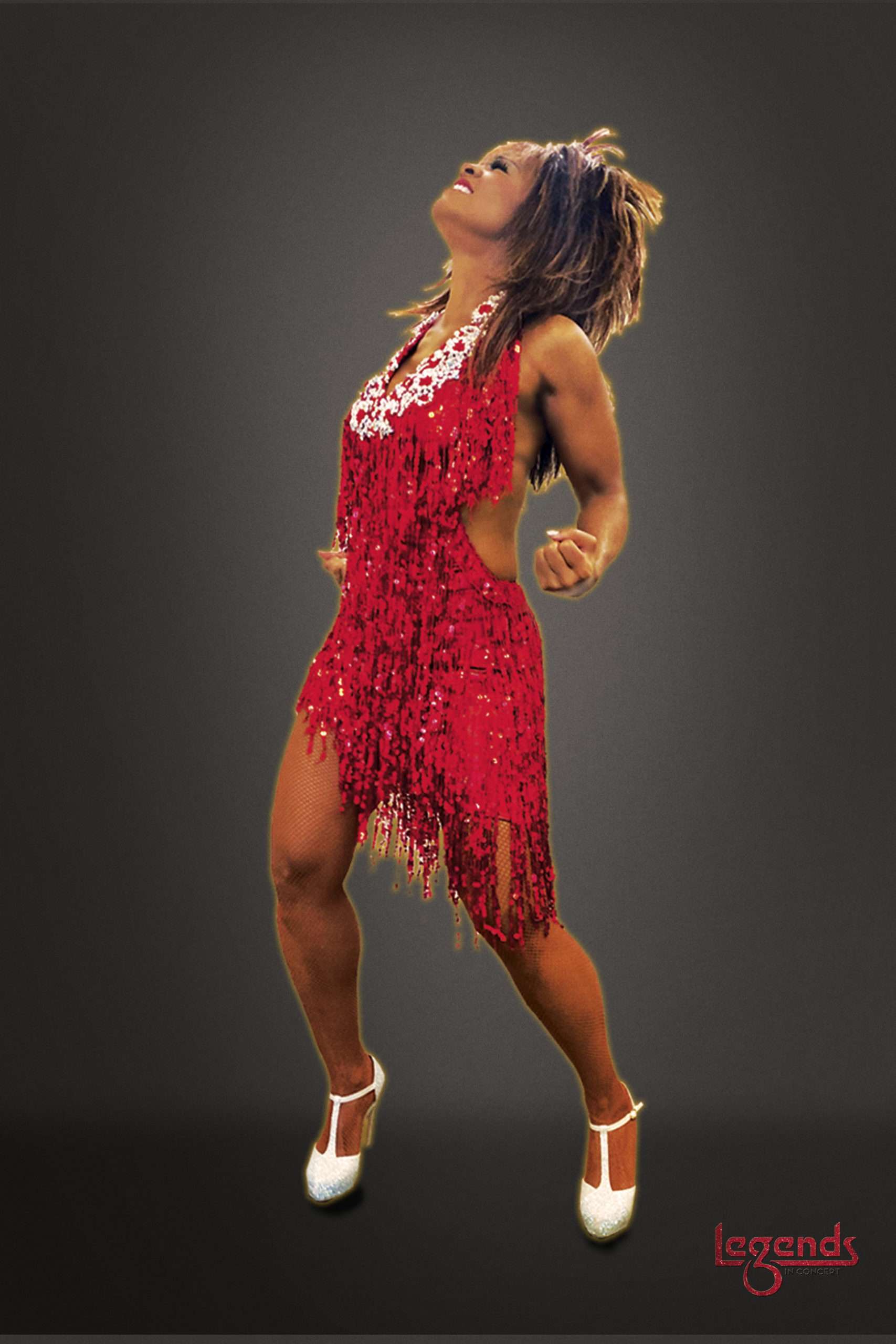 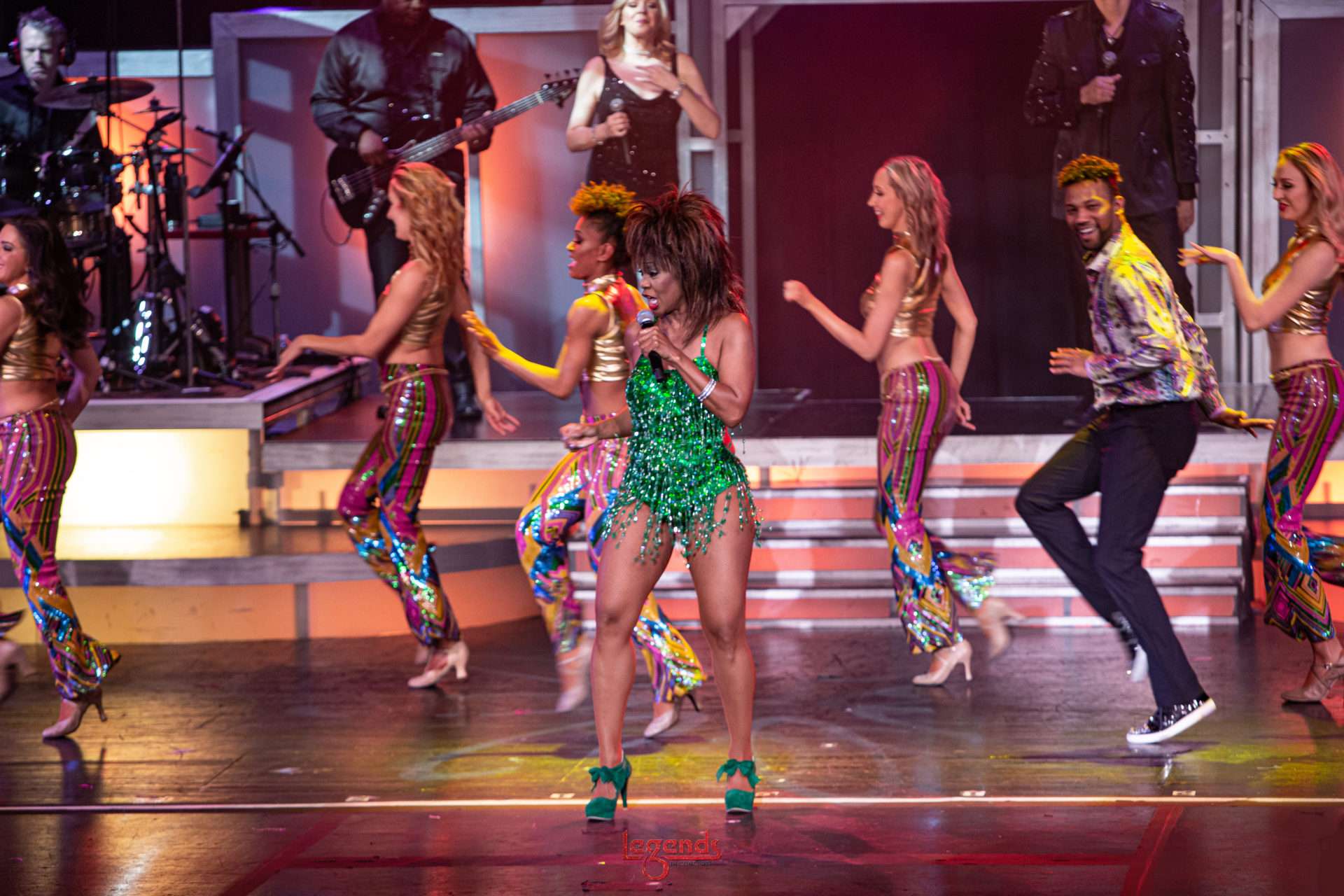 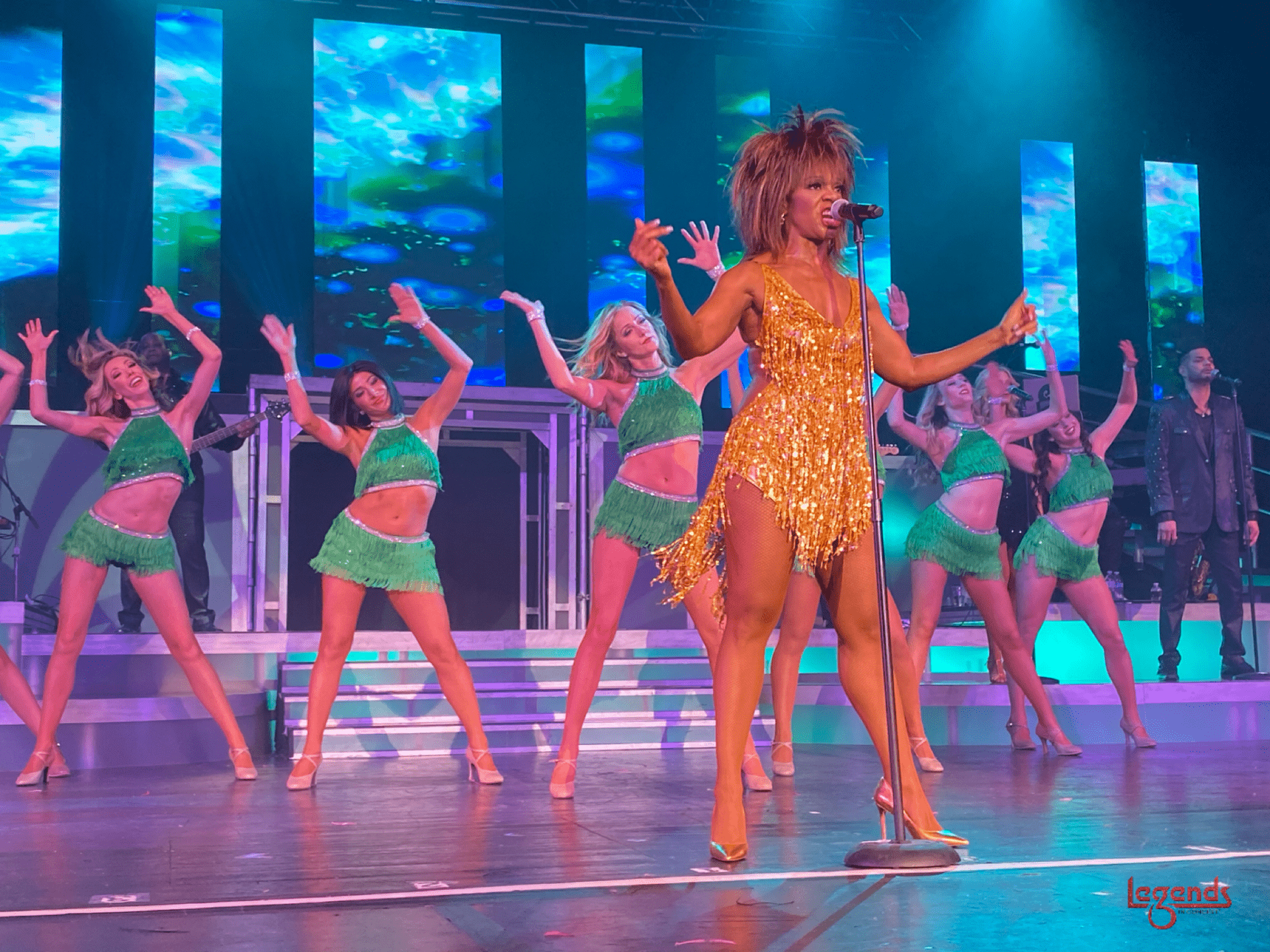 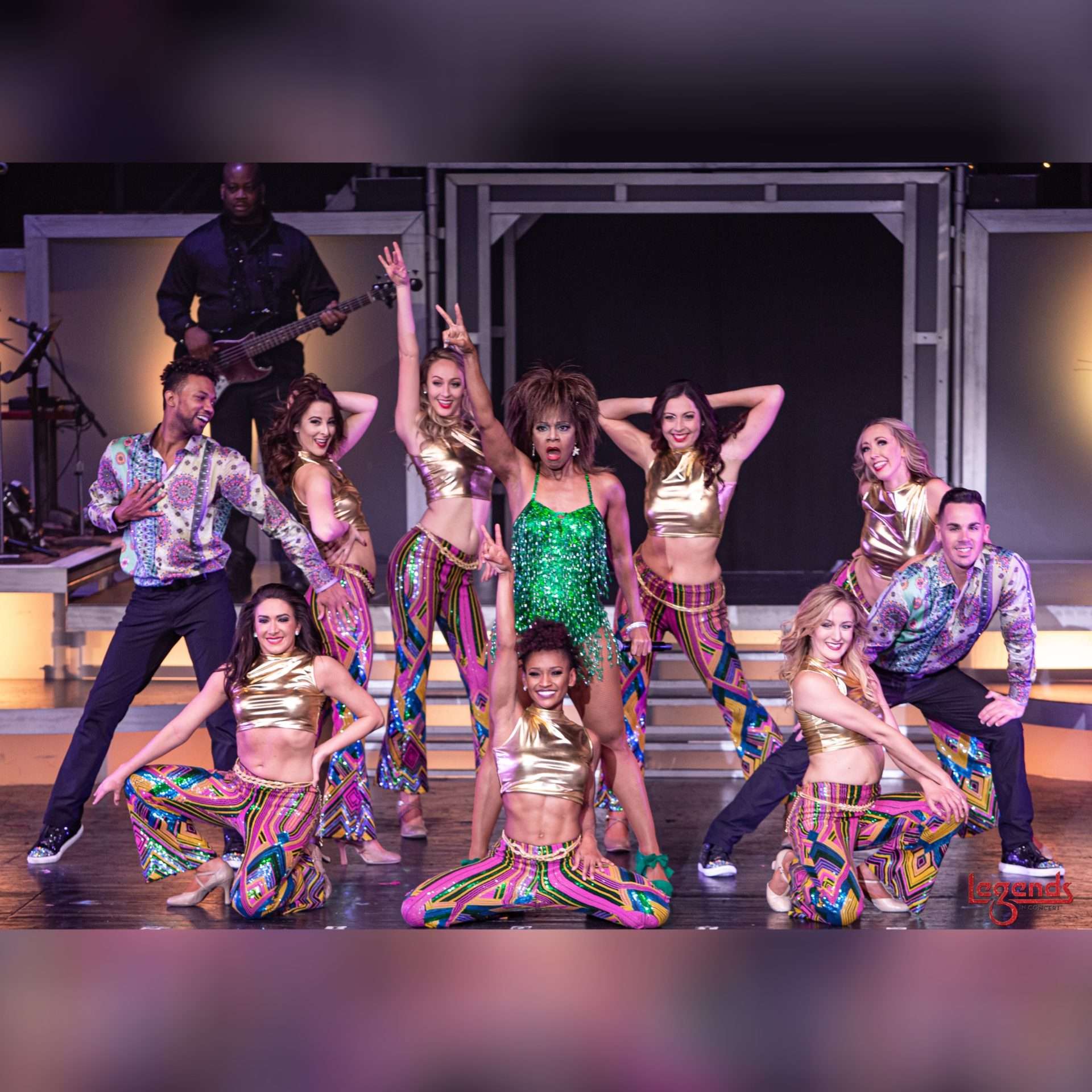 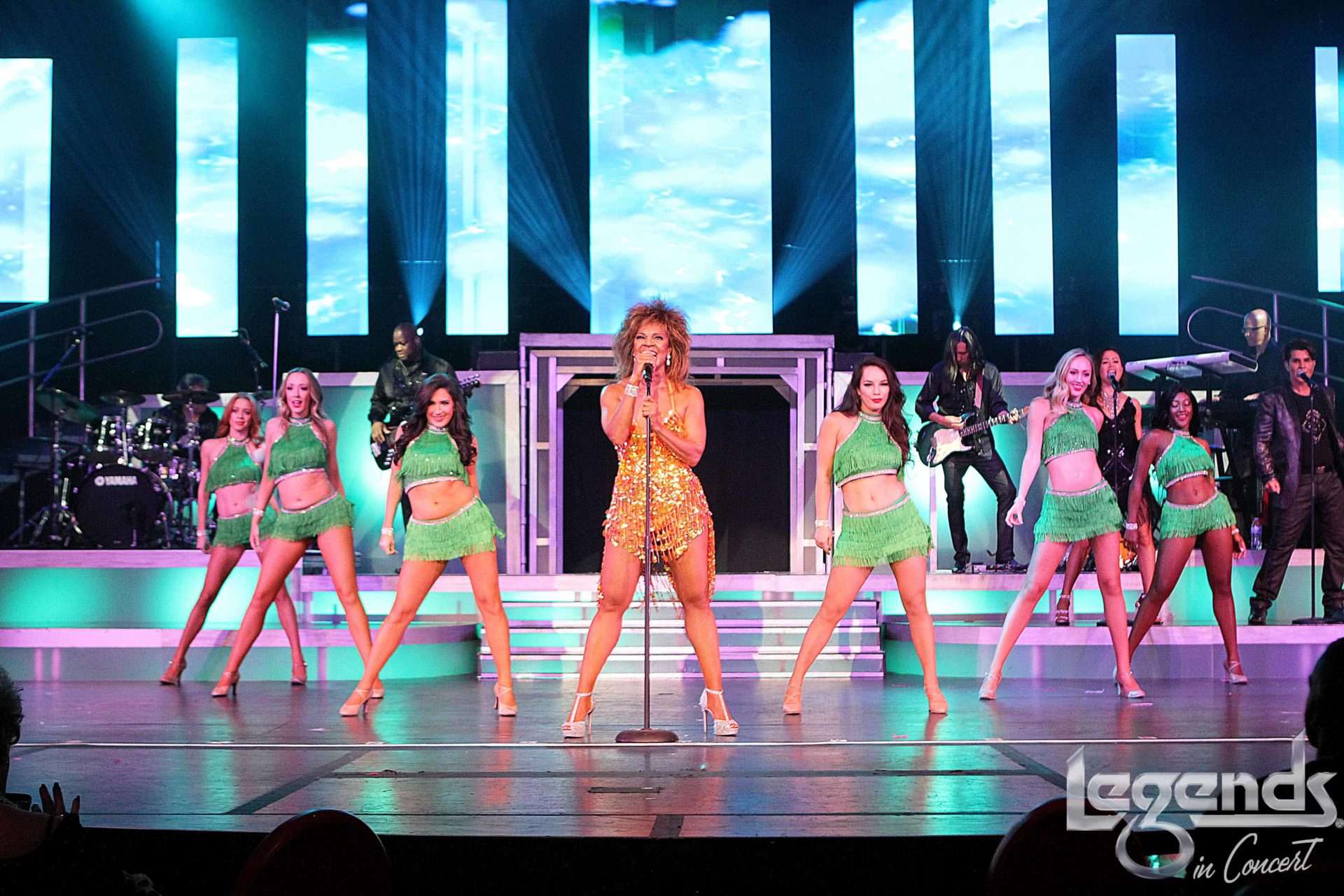 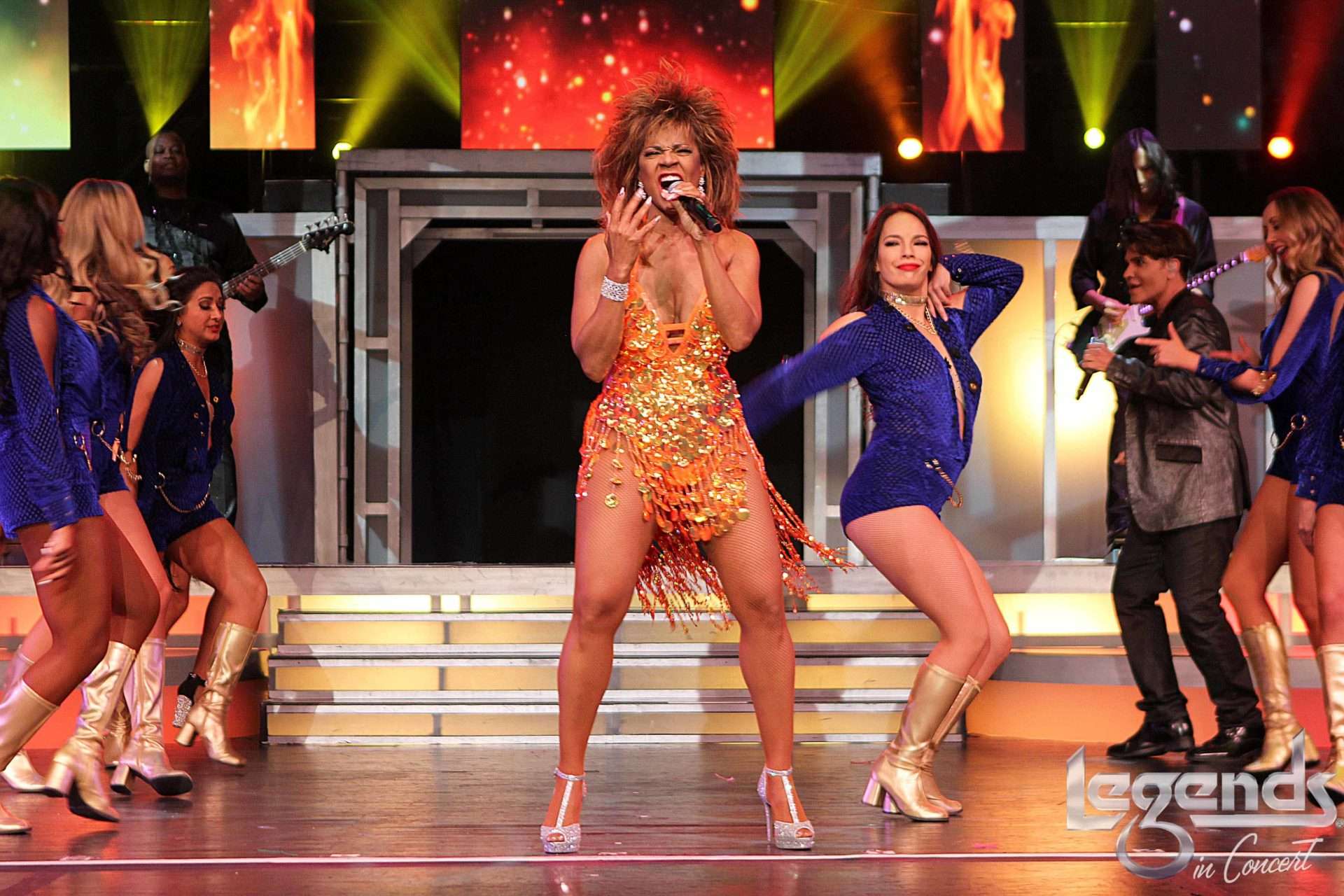 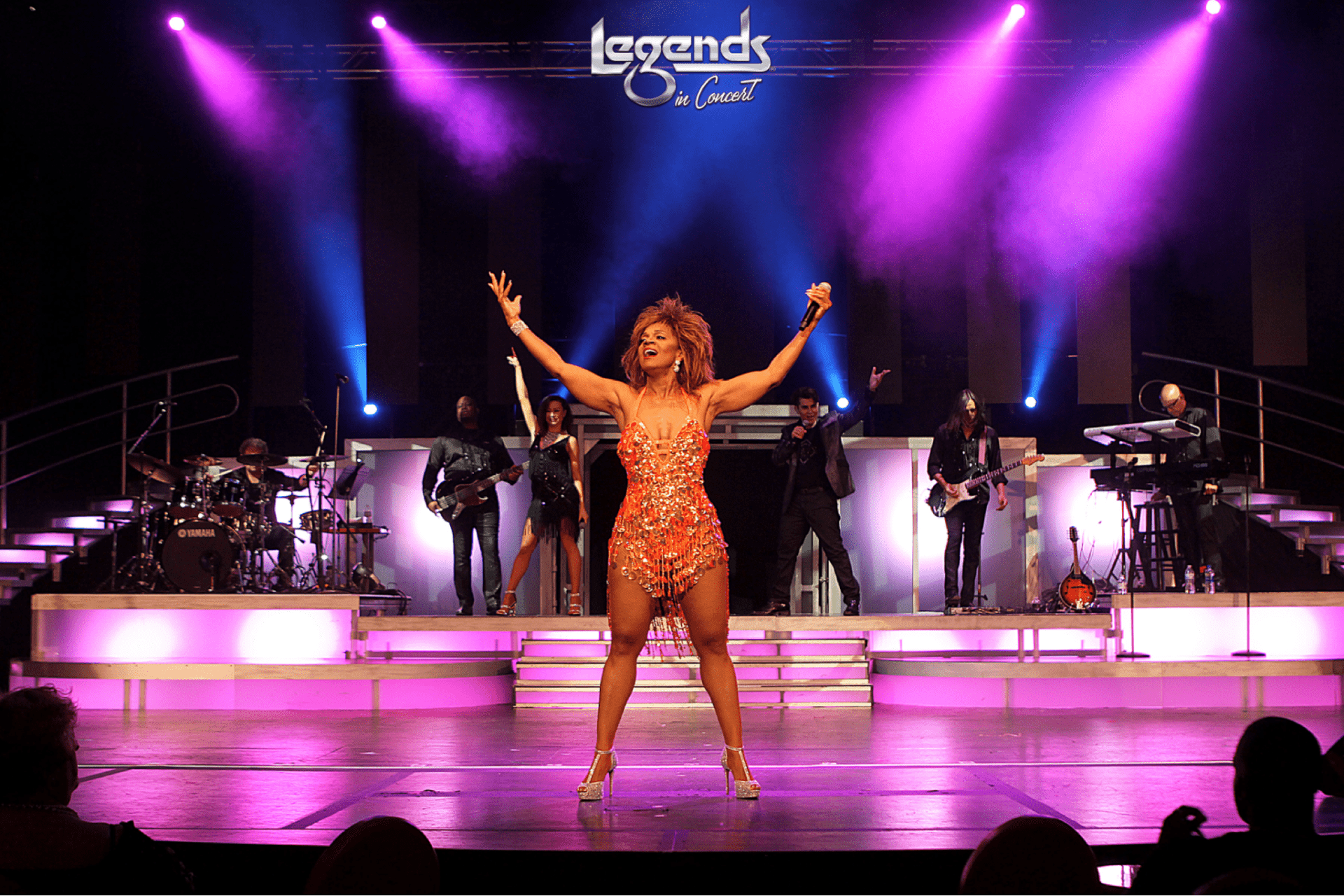 Vivian Ross Scott is a native of Washington, D.C. and has always been deeply rooted in entertainment. Born into a family filled with singers and musicians, these surroundings let her know early on this was her destiny. She studied at the prestigious Duke Ellington School of the Arts, learning everything from dance, vocals and acting, and later received a scholarship in Dance and Performance Art to Virginia Commonwealth University. After attaining a great foundation in the arts, Vivian went on to sign a major record deal with Polygram Records with the female group, Lace. This dynamic trio soared to the top of the Billboard charts with their first two singles “My Love Is Deep” and “Since You Came Over Me,” followed by several music videos and successful albums.

This sassy powerhouse has appeared on Soul Train, MTV, BET, Video Soul, Good Morning Australia and ET Chile’ Live, to name a few. She has shared the stage with many amazing artists, including Kool & the Gang, Keith Sweat, Tony Tonie Tone, Frankie Beverly and Maze, Michael Cooper and so many more.

Now based out of Las Vegas, NV, Vivian has been utilizing her musical theater background in Broadway productions and as a tribute artist paying homage to some of the world’s greatest icons, from Whitney Houston to her favorite, the queen of rock & roll, Tina Turner! She has starred as a lead vocalist in several Las Vegas production shows and headlined many major cruise lines.

Most recently, Vivian has expanded her talents to director, lyricist and playwright. She is the true definition of a triple threat. This vivacious, energetic, ball of fire makes the stage her home and looks forward to electrifying more audiences around the world. She takes pride in being the baby of seven siblings, and although her parents have passed on, her family keeps her supported, motivated, and lifted in prayer!