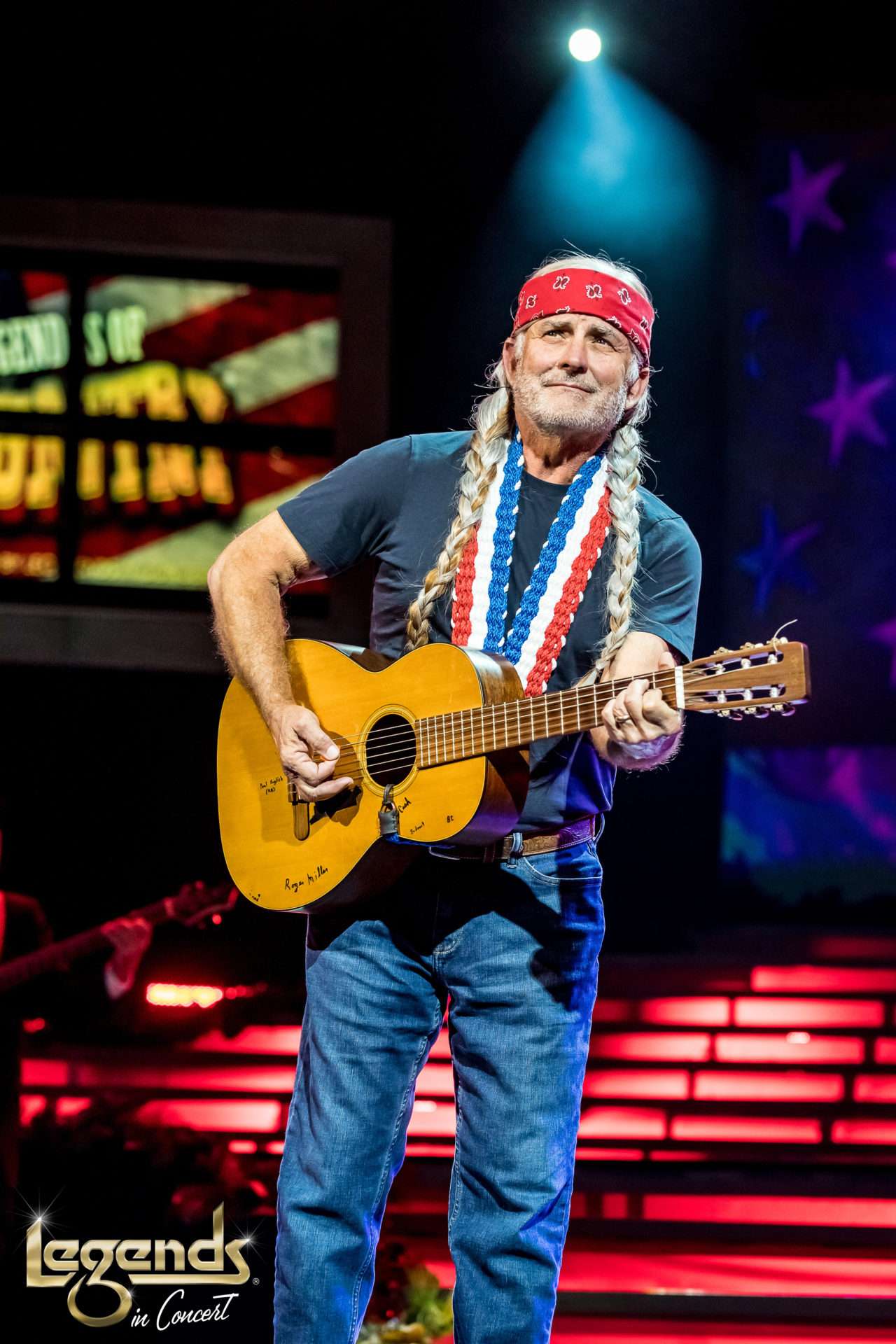 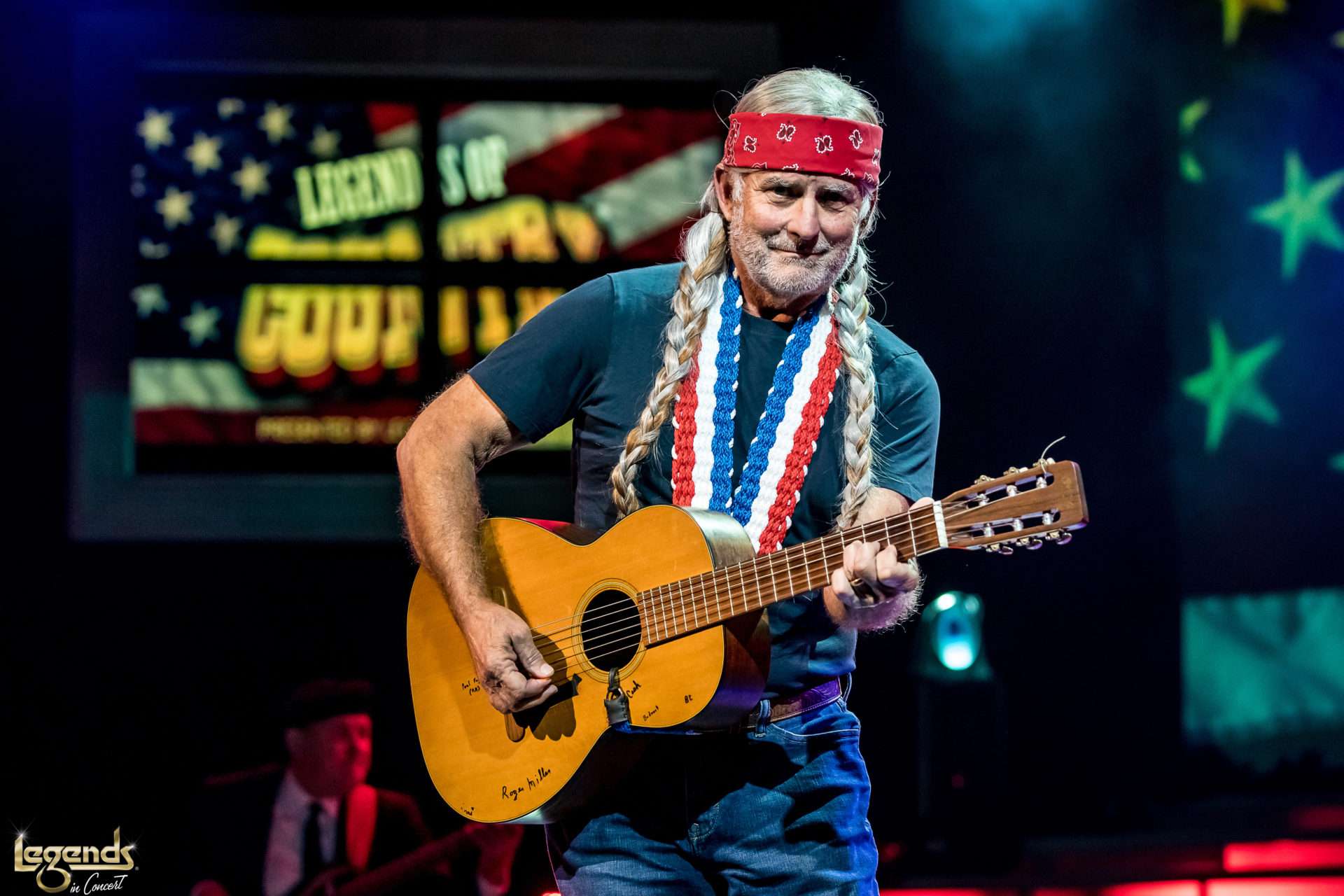 Don’t tell Terry Johnson that dreams don’t come true. Just a country boy from Tyler, Texas, Terry spent his childhood in Texas and Arkansas, fishing, messing around on boats, and working hard at school. He earned an MBA from Texas A&M and went on to build a successful career in the technology industry.

In the summer of 1973, before his sophomore year at college, Terry was working as a carpenter’s assistant at a golf club outside Austin. One night after work one of the golfers knocked on his trailer door. It was Willie Nelson himself. The Red-Headed Stranger passed on a few tunes, playing songs for Terry for almost two hours on one of his road guitars, an old National. Ever since that summer night, Terry has been Willie’s #1 fan. He would go on to sing those same songs thousands of times, practicing Willie’s signature, soulful baritone for friends and family and, eventually, around dark and smoky karaoke bars in Northwest Arkansas. He would hold on to that National guitar for the rest of his life.

One night last winter, at a spot outside Branson, Missouri, a Legends in Concert associate heard Terry sing Always on my Mind and walked over to his table. “Who are you?”  He asked. “ Nobody,”  said Terry. “Man, I have never heard anyone who sounded exactly like Willie Nelson before. I’m with Legends in Concert and you really need to come in and audition.”

Things happened pretty fast after that, and the next thing Terry knew he was given the opportunity to perform at Legends as Willie. This marked an important new chapter in Terry’s life: fulfilling a lifelong goal of making people happy singing their favorite Willie songs — and in front of a real audience. Here’s to the Legends in Concert team that believed in a 67-year-old retired businessman who just so happened to sing like Willie and had always wanted to do it in front of an audience like you!